How AR is Redefining the Entertainment Industry? 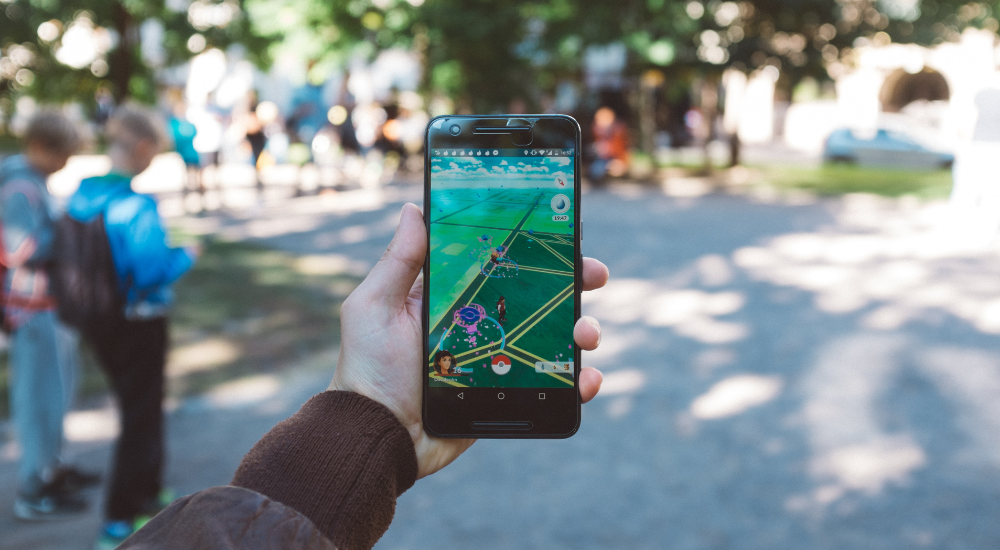 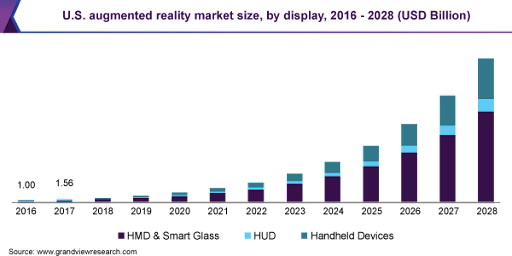 Augmented reality (AR) is rapidly disrupting industries across the board – from e-commerce to healthcare – offering potential and exciting avenues for brand recognition and word-of-mouth sharing. The entertainment industry is especially well-suited to the benefits of AR, whether the aim is to sell more tickets or improve brand presence.

No doubt, tech movies are getting more and more ardent followers nowadays. They seemingly draw in Gen-Y and Gen-Z who are tech-savvy. Some of the biggest blockbuster movies of all time have employed AR technology one way or another. In Iron Man, for instance, the superhero’s suit packs powerful AR components that provide loads of real-time data so that Tony Stark can do what he’s good at. This has to be one of the most advanced use cases of AR in a head-up display (HUD).

Some of the biggest blockbuster movies of all time have employed AR technology one way or another. In Iron Man, for instance, the superhero’s suit packs powerful AR components that provide loads of real-time data so that Tony Stark can do what he’s good at. This has to be one of the most advanced use cases of AR in a head-up display (HUD).

James Cameron’s Avatar also shows you a peek at AR in their scenes and movie production. The big blue person that Jake Sully tears into is one big AR device that lets you experience a whole range of senses. Some more examples include the dozens of spacecraft that utilize HUD screens to steer or the large map in the HQ that shows the Na’vi’s tree.

What if you could switch to different places, just like Doraemon, with his Anywhere Door? Sounds exciting, right?  Courtesy to AR, users can transfer themselves to various locations with their smartphone screens, where they can explore, wander, and turn around 360°.

Marketers can leverage this aspect to create a world that involves their product or brand or movie and let users explore it as they wish. ‘Aladdin, the Musical by Disney’ created such an AR entertainment portal where they allowed fans to enter the ‘Cave of Wonders’ through their smartphones.

You could share videos and pictures of the experience on social media platforms and get free tickets to the actual musical show.

Music is more than just listening to your favourite songs and creating playlists. When you like a song, you often want to know more about it, like the artist, lyrics, music composer, and so on.

AR can help you grab these details, including the cover-up videos, artist bios, dance videos on the track, and much more. It can level up live performances by explaining to you a story narrated by a song or showing the way it was created by the artist or the band.

In 2018, Coachella, an annual music festival organized in California, featured an AR statue developed by artist Katie Stout. The statue visible through the smartphone camera appeared to be seen as if on the seafloor.

AR on TV – A Powerful Concept

AR on television might be hard to swallow at first but, some experiments of fusing AR on TV are already in progress with the promise of further developments.So what does it seem like? Assume that you’re watching a TV show and you get additional info about it, say a soccer match, so you receive player profiles, live scores, and other related information.

Now, when you watch a soccer match on TV, there’s a pretty limited field view on the screen as most of the space is covered by the match score, advertisements, and more. With AR on television, you can totally enjoy the match without any ads or metrics sharing the screen. You can see the scores with an AR add-on beyond the borders of your TV.

At the same time, there is an opinion that AR will kill television as such, and quite soon. Here’s what Mark Zuckerberg expressed at the F8 conference in 2017:

"When we get to this AR world, a lot of the things we think about today as physical objects, like a TV, will be $1 apps in an AR app store.”

As per a report, 60% of the existing AR gamers list immersive experience as a major driver for playing AR games.
‍
Very likely the first thing that comes to your mind when discussing AR in gaming is Pokémon GO. Launched in 2016, the AR game received applause for boosting physical activity in people. You actually have to roam around to find your Pokémon.

In most AR games, the gameplay happens in the actual world with virtual characters and objects driven by special markers or geolocation, such as QR codes.

But recently, AR gaming is reaching new heights by flipping the AR concept – putting real objects in a virtual realm.

Air Hogs – a Canada-based manufacturer of remote-control toys – launched an AR drone game called ‘Air Hogs Connect’. The drone is the only real object in the game. The entire gameplay unrolls in a virtual world where you navigate your drone to complete different missions.

Entertainment will Change, For Ever

AR is continuously producing state-of-the-art solutions to the entertainment industry. Filmmakers, game developers, theatre companies, and music producers will not hesitate to employ such leading-edge technologies to create a memorable show pulling in millions of viewers and visitors.

While the initial experience has an x-factor, the customers will simply lose interest if the industry players do not implement the blueprint successfully. AR/VR technology holds immense potential in entertainment, and market players are gradually realizing its unparalleled capabilities.With constant tech advancements, we will get the opportunity to experience the stuff we love, in a refined way, no matter where we are.